When it comes to concurrency, every language does something differently. For go, most things are not thread safe, including maps and slices, however channels are thread safe.

Maps and slices are safe for concurrent reads, however concurrently reading/writing is not supported, and concurrent writes are not supported. A mutex can be used to make the objects safe for access from multiple threads as follows:

This example would also work for slices as well by simply changing the data object to a slice, and tweaking the read/write functions. 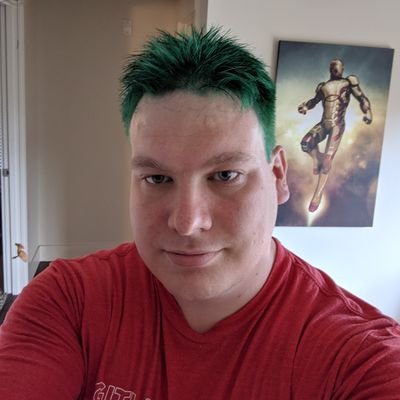